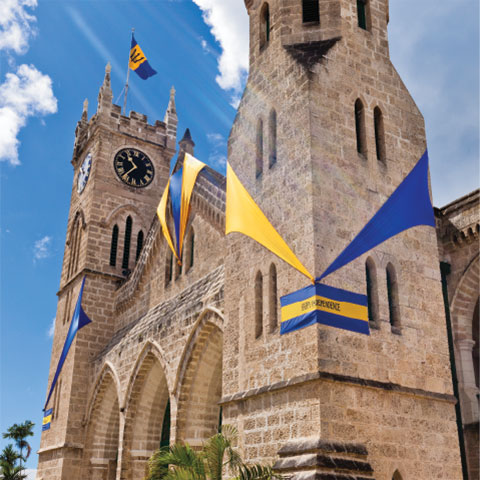 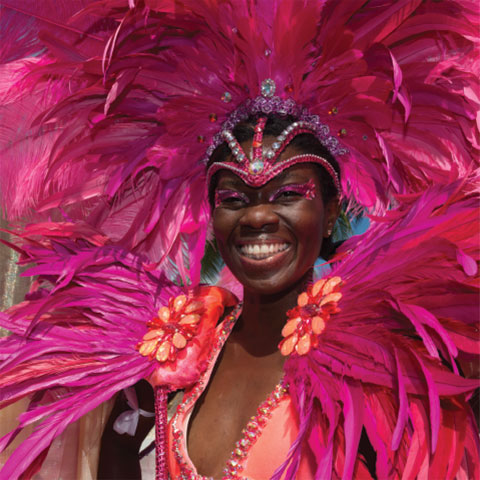 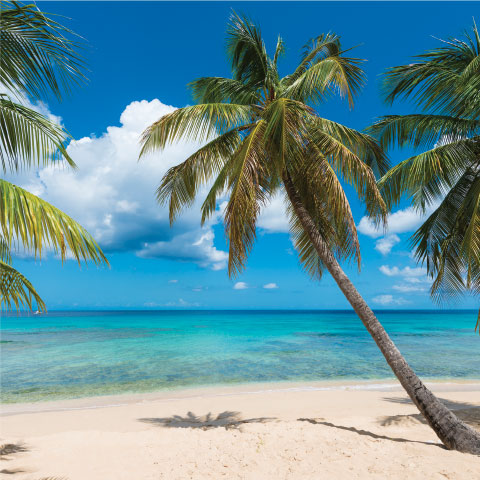 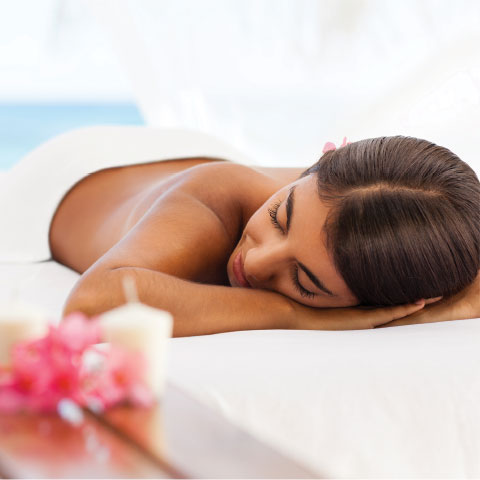 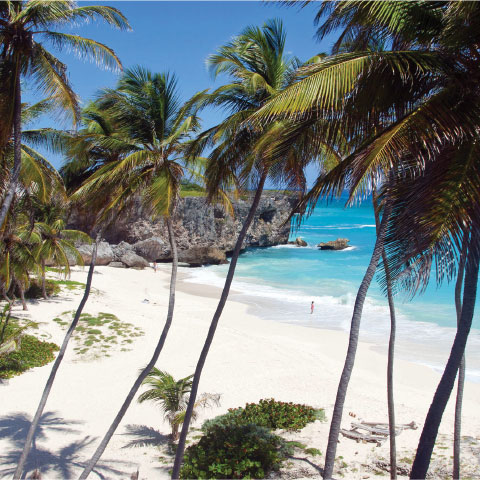 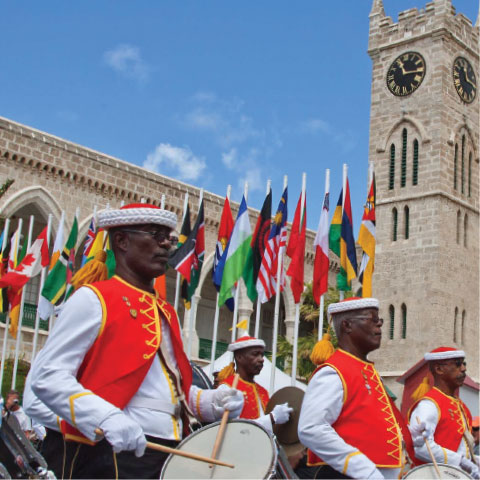 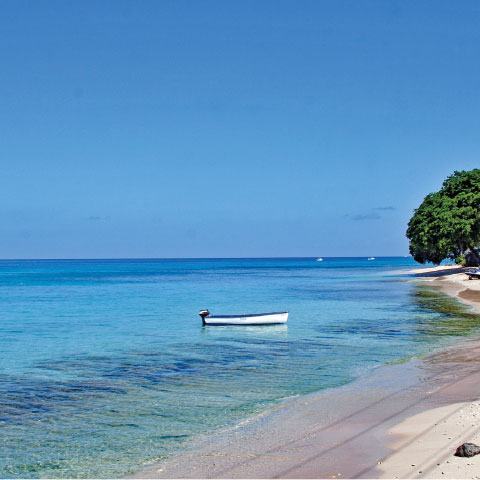 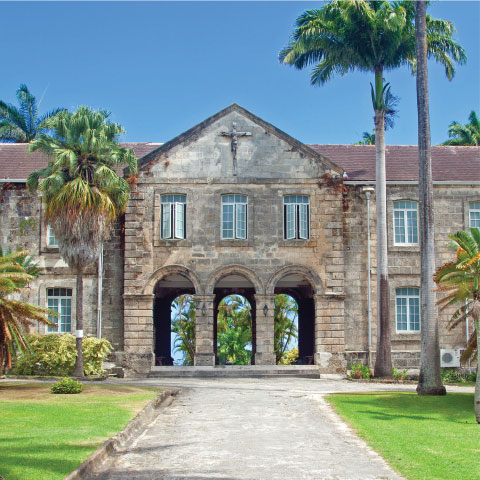 BHTA NEW YEAR’S MESSAGE 2023
As we in the BHTA look forward to 2023 we do so with a tremendous spirit of hope and optimism.  It is always a matter of great interest that we place so much significance on this one particular tick of the clock that signifies the change from one year to the next.  What magical transformation takes place as we transition from one second to the next and one year to another?  What does the move from 2022 to 2023 really mean and how can we make it more meaningful?
Read More > 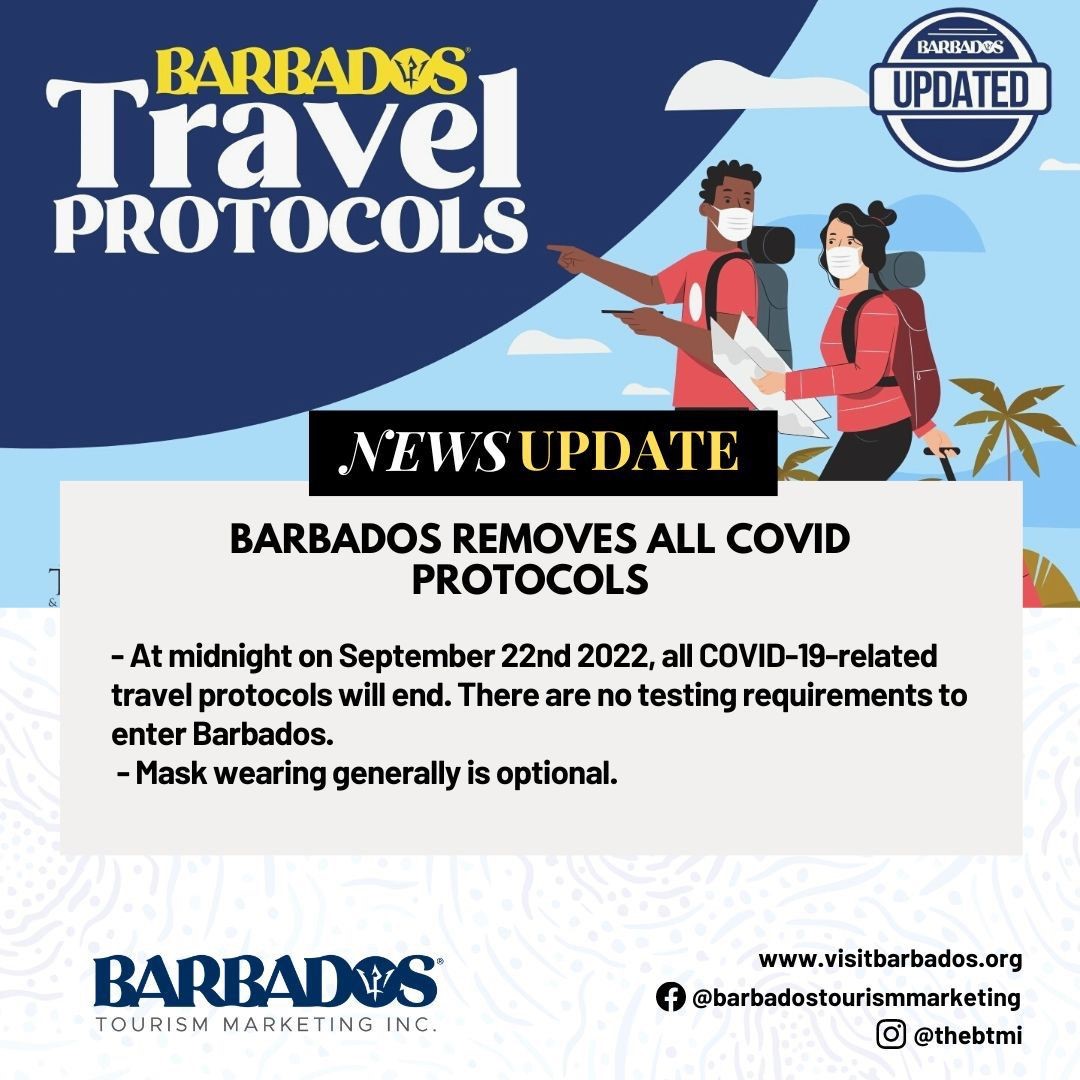 BARBADOS ENTRY TRAVEL PROTOCOLS FOR TRAVELERS (SEPT 2022)
All travelers (both vaccinated and unvaccinated) must be aware of the new travel protocols.
Read More > 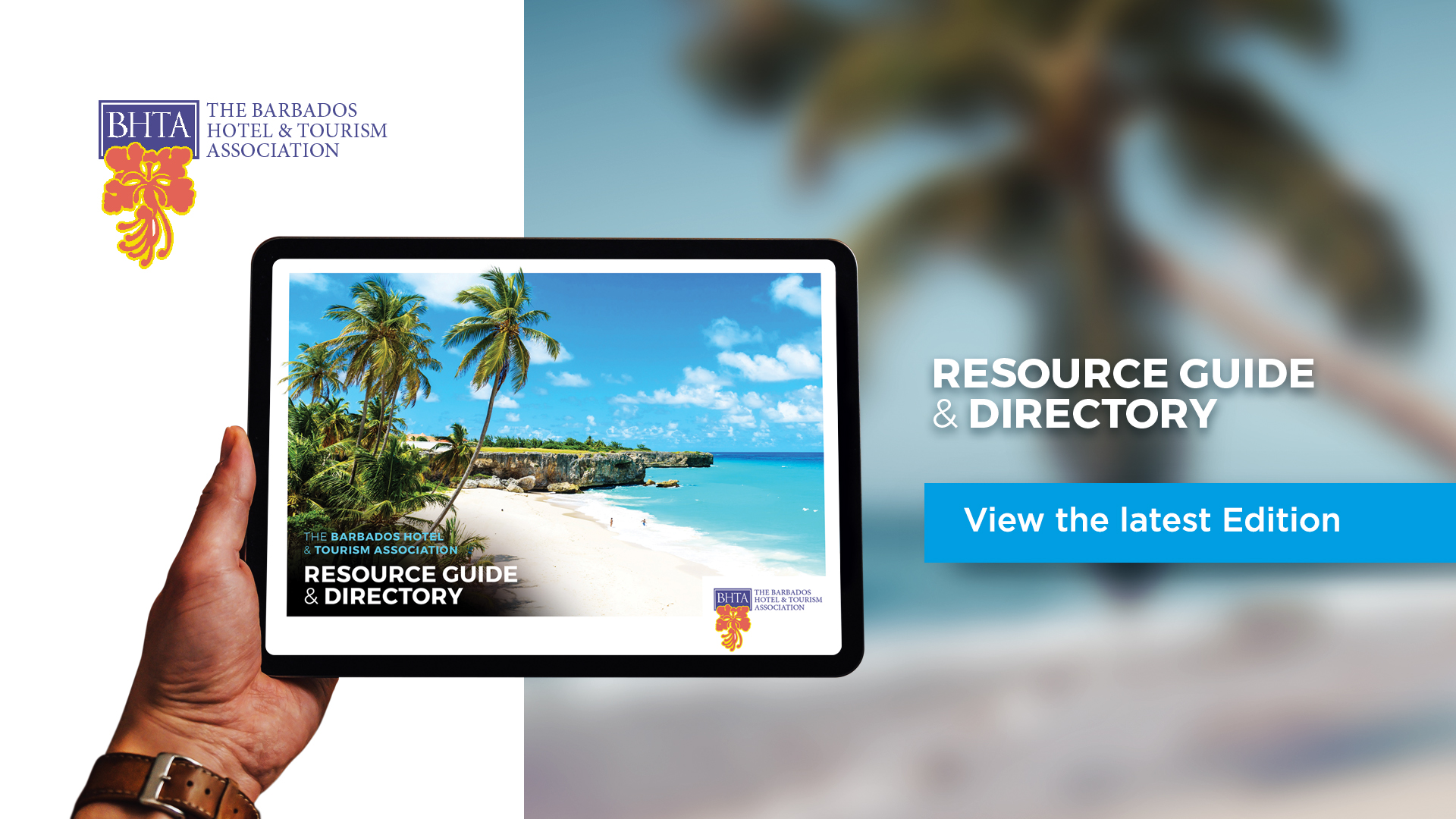 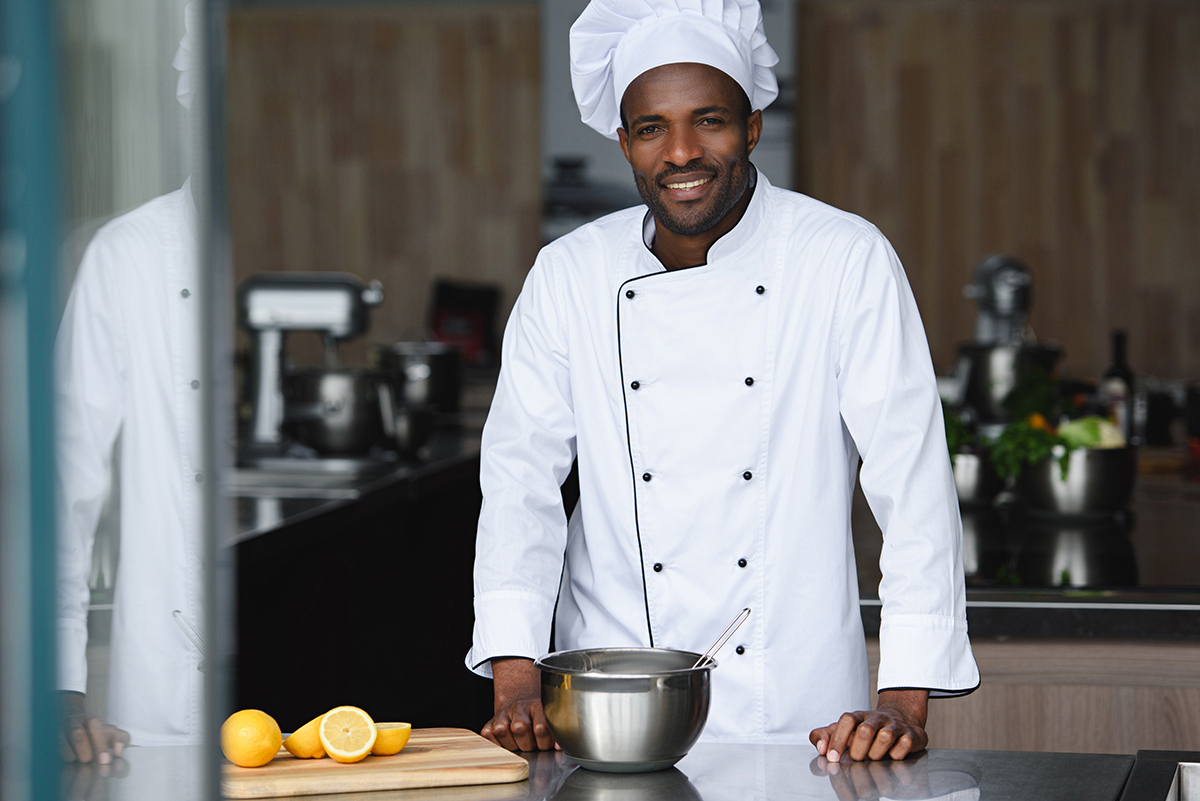 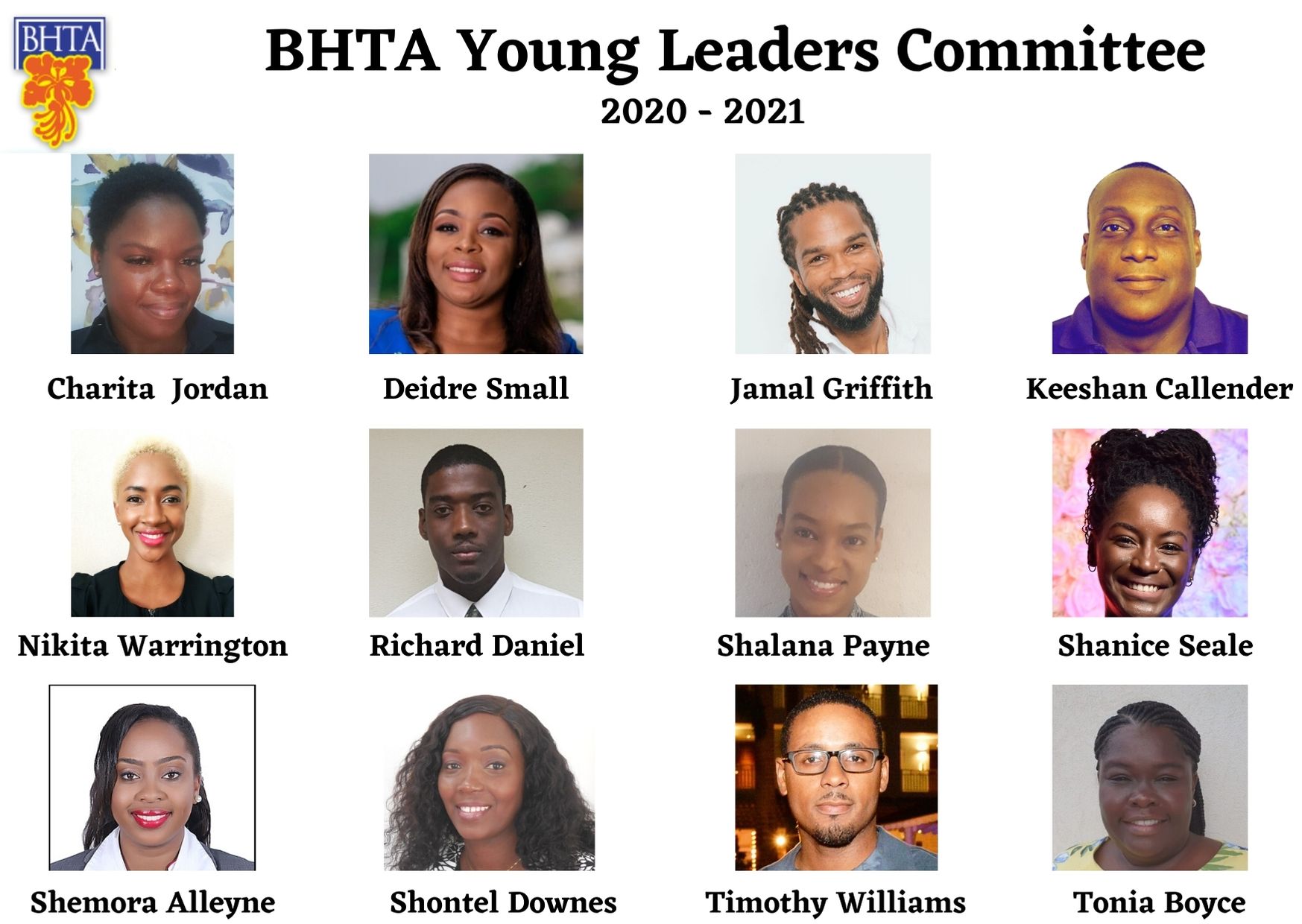 From the early days of occasional curious visitors in the 18th century, through the period of health seeking visitors in the 19th century, the gradual evolution of sun, sand and sea tourism of the 20th century, to the up-market reputation Barbados enjoys today, tourism has transformed Barbados, and reached the point where we are almost entirely dependent on the industry for our comfortable way of life. Tourism, with the many partners in the industry, represented today by the BHTA, has contributed in a major way to the foundation on which Barbados was able to base its demand for independence from Britain in 1966.

The gradual evolution of tourism during the last century created a background ripe for the expansion that would occur 60 years ago with the formation of the Barbados Hotel Association.

Today The Barbados Hotel and Tourism Association is a not for profit private sector trade association and one of the largest non-governmental associations in Barbados. We exist to serve the interests of our diverse membership of over 300 tourism and non-tourism entities, both local and international.

Our primary goal is to facilitate the sustainable growth and development of our local tourism sector, to the benefit of our members, our country and the people of Barbados.